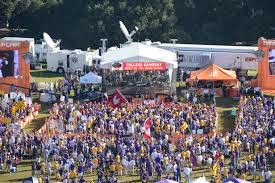 We are all from somewhere. Embrace it.
Posted by Michael Rauch at 8:56 PM