Is it necessary that the WHOLE convention center smell like urine?
— Baseball Do Blog (@BaseballDo) January 25, 2014

OMG, the Aéropostale in Times Sq. is easily the best one I've ever been to.
— Russillo (@ryenarussillo) January 28, 2014

My favorite part of @TheGRAMMYS was not watching and practicing my guitar instead.
— Charis (@Charis_Thorsell) January 28, 2014

Kind of really wish Boehner and Biden were in Daft Punk head gear, need to take this SOTU up a notch.
— Jennifer Floyd Engel (@engeljen) January 29, 2014

When a stranger puts something good on the jukebox it's such a relief!
— Ben Ryan (@TheBenRyan) January 29, 2014

OK Northerners, stop criticizing how us Southerners handle snow. It's rare down here. Kinda like a BCS National Championship is up there.
— Shelbi Saine (@MidtownMile) January 30, 2014

I think someone should cap Punxsutawney Phil before Feb 2nd...I mean, why risk it? #winter
— Daryl Reaugh (@Razor5Hole) January 30, 2014

Another shot of Michael Young, on his way out the door.. pic.twitter.com/pARmfr9SPW
— Kelly Gavin (@KellysPics) February 1, 2014

Posted by Michael Rauch at 7:49 PM No comments:

Good Music on a Saturday: Richie Sambora and Orianthi

Sometimes what you can find on radio, or even satellite radio, or Pandora, etc. just isn't enough.  That's when I take to the internet to find interesting stuff. 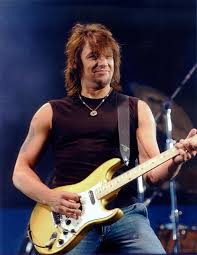 This is Richie Sambora (on hiatus from Bon Jovi, which I won't get into) and Australian guitar chick Orianthi at the Midnight Mission Benefit concert doing a couple of Bon Jovi songs with a little Allman Brothers thrown in.

Personally, I love the version of "Living on a Prayer". 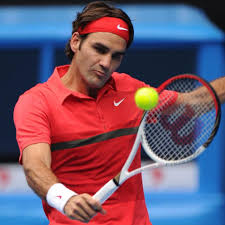 So here's to greatness playing out on the biggest stages.
Posted by Michael Rauch at 9:13 PM No comments: 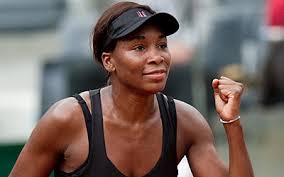 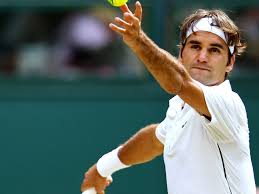 Until the day comes when these two decide to retire, just enjoy. Let them go out when they deem it the right time. It is not ours to decide.
Posted by Michael Rauch at 9:25 PM No comments:

I'm not a critic. I will only post stuff about music that I enjoy. Is it critically celebrated, panned, indifferent? I don't know and more importantly, don't care.

Sometimes you just find something totally by accident and it strikes a chord within you. Such is my current obsession with Orianthi. My daughter is calling me a fangirl. I prefer fanboy. Semantics. But I get what she is saying. 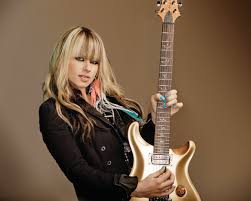 When I find something new (to me) that I like, I need to immerse myself in it for a few days. Just to make sure it's not a fly-by-night infatuation but something that I really enjoy. So, Orianthi, I enjoy.

I don't know a whole lot about her, and I'm not an investigative reporter. But here's what I do know:

Her full name is Orianthi Pangaris and she can shred on the guitar. She's 28 years old and from Australia. She was pegged to play guitar on Michael Jackson's tour before his untimely death. She has played guitar with Alice Cooper's touring band. She has recorded a song with Steven Tyler.

That's enough right there to give her credibility. And all that means squat if the songs don't hold up, right?

Well, the songs hold up. But where they fit is up for debate.

Let me put it this way, Orianthi's solo work is part Taylor Swift, part Grace Potter, part Lzzy Hale, part Katy Perry*, part Eric Johnson, part Jimi Hendrix, part Journey, part Ann and Nancy Wilson (Heart), part Lita Ford.
*I picked Katy Perry because I'm not that familiar with current pop music and she was the first one that came to mind. Could be Demi Lovato. The "Call Me Maybe" chick. Whomever.

I have really enjoyed her latest album Heaven in this Hell. Save for a couple of ultra-poppy tracks, It is very good start to finish. Although, if you get the CD, get the one without the bonus tracks.

The 12 tracks on the non-bonus song CD are mostly quite good. The first three songs on the album all have a bluesy feel to them. As do several other tracks. The blues-based tracks are my favorites.

The song, "How Does That Feel?" could be at home on one of Foreigner's later albums. A couple of songs, if recorded by the right artist (Carrie Underwood? Taylor Swift?) would be a mainstay on current country music radio.

The song "Sex E Bizarre" featuring Steven Tyler would be right at home on any Aerosmith release post Done With Mirrors.

Here is some straight up pop:


Here's the title track from her latest album:


And here she is doing Voodoo Chile live:

Posted by Michael Rauch at 9:12 PM No comments:

Musical Reasons to be Excited About Early 2014

There are two very different albums coming out in early 2014 in which I am very excited to hear.

I realize some people don't have a clue as to who Jake E. Lee is. Let me give you some history.

Jake replaced the immortal Randy Rhoads in Ozzy Osbourne's band after Randy's tragic death. Jake played guitar and wrote most of the songs (though credit is not given in the re-issues, thanks Sharon) on Ozzy's Bark at the Moon and Ultimate Sin albums Then he went on to form one of the most underrated bands of all time in Badlands with singer Ray Gillen (RIP), bassist Greg Chaisson and drummer Eric Singer (now playing the part of Peter Criss in KISS). Here is a sample.


After a 20-year hiatus Jake E. Lee is back with a new band, new album. I've heard a couple of tracks from the new album, and it sounds just like Jake E. Lee.

The next album is scheduled for a February 4 release date. That is Whiskey Myers' Early Morning Shakes.

Whiskey Myers made their name with constant touring on the Texas Country music scene. But to me they are pure, straight up Southern Rock. Along with Blackberry Smoke, they are keeping Southern Rock alive and well in 2014.

Whiskey Myers have already released a couple of singles off of Early Morning Shakes, the first one being Home. 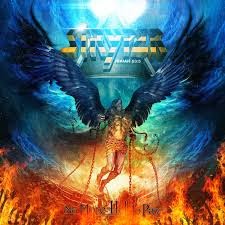 
If you're a fan of Stryper and/or 80's style hard rock, this record is definitely worth checking out.
Posted by Michael Rauch at 10:28 PM No comments: